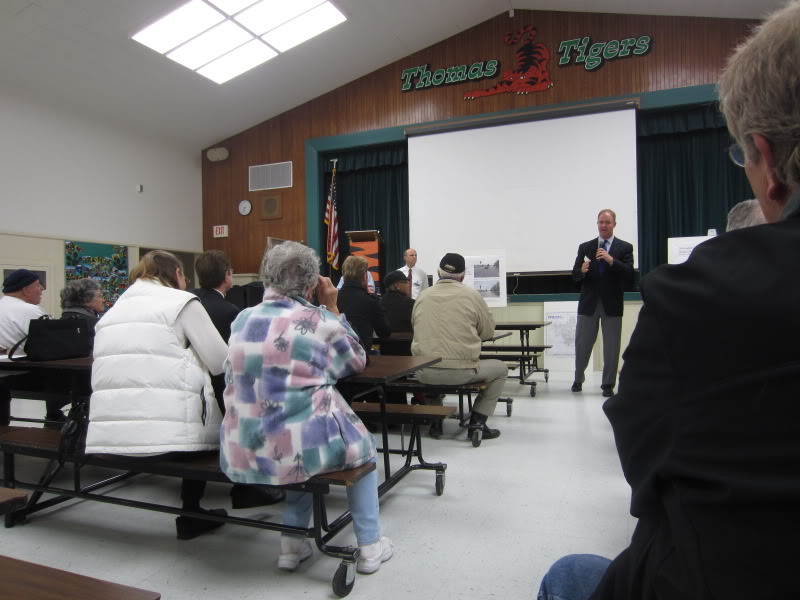 Starting a decade ago, the cities of Fresno and Clovis have transformed some streets with a “road diet” as they were repaved. These streets were taken down from a 2×2 configuration (+ parking) to a 1x1x1 configuration, with the center lane being used for left turns in both directions. Parking was maintained, and bike lanes were added with the leftover space.

These changes were usually crafted by the roads department (or public works) and simply striped in when the new asphalt was laid down and it was time to paint lines.

But something happened this past year. For reasons I don’t quite understand, road diets became a political thing, with citizens claiming that “city hall mandates” were being sent down to ruin life as we know it. Click to read more!