Developers aching for more sprawl versus everybody else. Sound familiar?

Sometimes Fresno feels like a broken record, and this time it’s no different. Tomorrow, the City Council may finally vote on the 2035 General Plan Update. The plan supports infill development as an attempt to curtail the ever-expanding city boundary. It won’t BAN sprawl, it will just aim to decrease it. But for some, that’s too much.

Naturally, the developers of tract homes aren’t pleased, and they have the attention of Chief Tea Party Council President Steve Brandau who helped killed the fully funded BRT project, and has also eliminated every road diet proposal that comes his way. In his mind, everybody in Fresno is well-off, everybody drives, and everybody wants to live the suburban dream. After all, that’s what he wants, and so naturally, that’s all that matters. Throw in some free market voodoo, and you have yourself the developers best friend. Click to read more!

One of the most frustrating parts about journalism in California, especially in regards to high speed rail (HSR), has been the inability of reporters to see beyond their personal bubble. Many times, it seems like these journalists take their own experience, and extrapolate it to be the “California experience”. For example, if they drive everywhere, then “everybody drives”. Or, when it comes to travel within the state, “everybody flies”. For a rambling discussion at the bar, that’s not an issue, but when these journalists write for major newspapers and get to set the tone, it loses all its amusement. Click to read more!

Yesterday’s election news keeping you down? Maybe this surprising development will brighten your day.

This week, the Fresno Bee reported that the massive Westlake sprawl project has been put on hold – for at least a decade. The news came as a great surprise because last December the developer, Granville, began mobilizing bulldozers to flatten the land.

Developer Darius Assemi, president of Granville Homes, said the timing isn’t right for his Westlake development, which lies beyond Fresno’s city limits. The cost to build is too high and he’s waiting to see the city of Fresno’s growth plan for the area before moving ahead with the project. Click to read more! 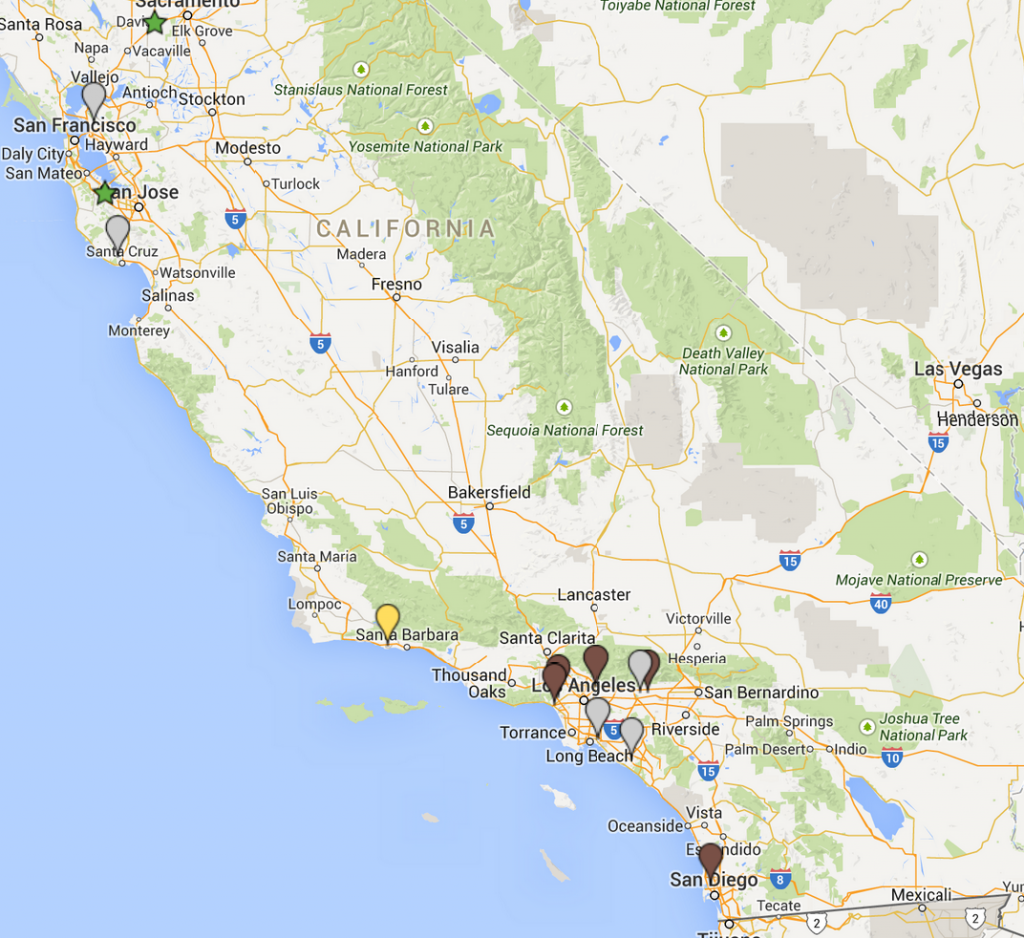 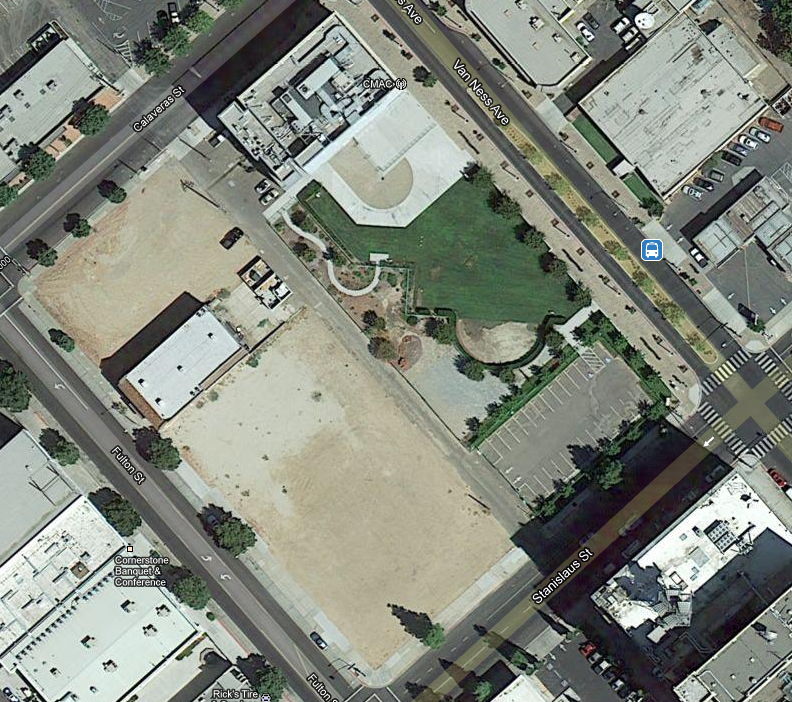 Last week the news in Fresno was all
about baseball. After a 17-year partnership with the AAA Grizzlies, the San
Francisco Giants decided to end their affiliation agreement and instead back
the Sacramento River Cats. One of the major reasons cited for
the switch was how Sacramento is closer to SF than Fresno, which allows for
faster and more convenient moves between the teams when needed. Now, we all
know the public reasons for any major decision aren’t the only ones. There are
always layers of strategy and money under the surface. However, the public
reason certainly did come into play. 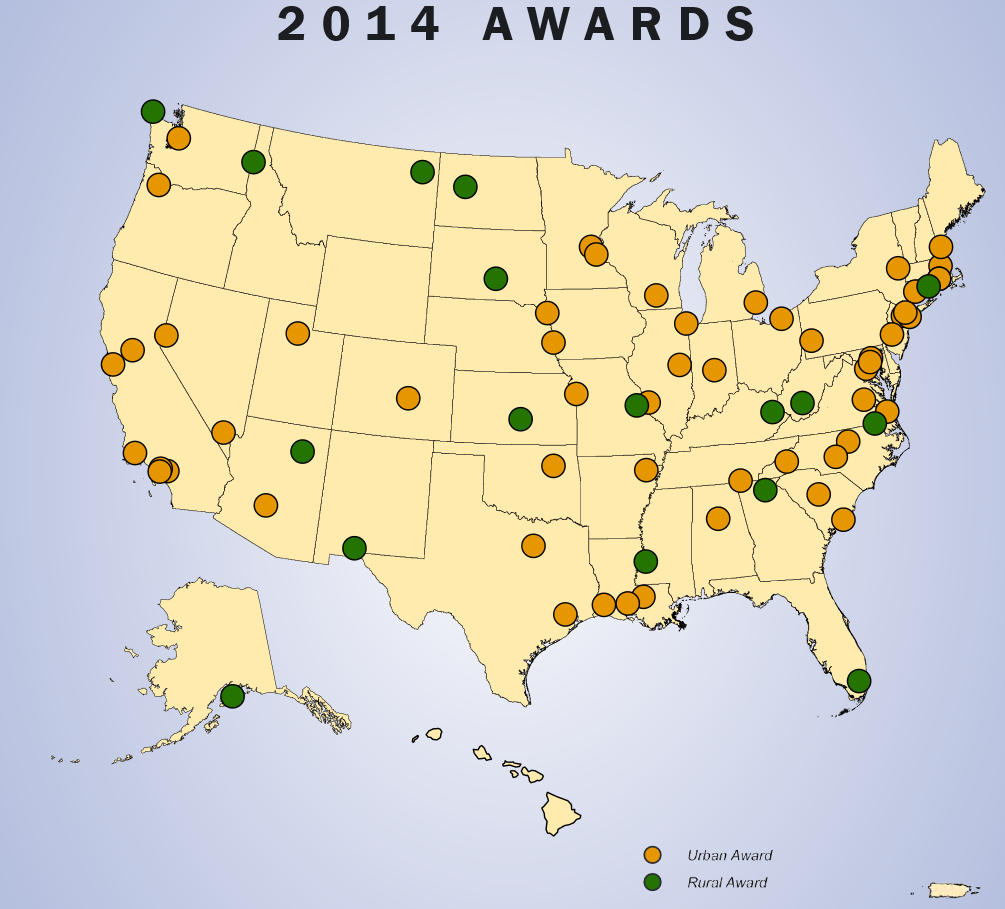 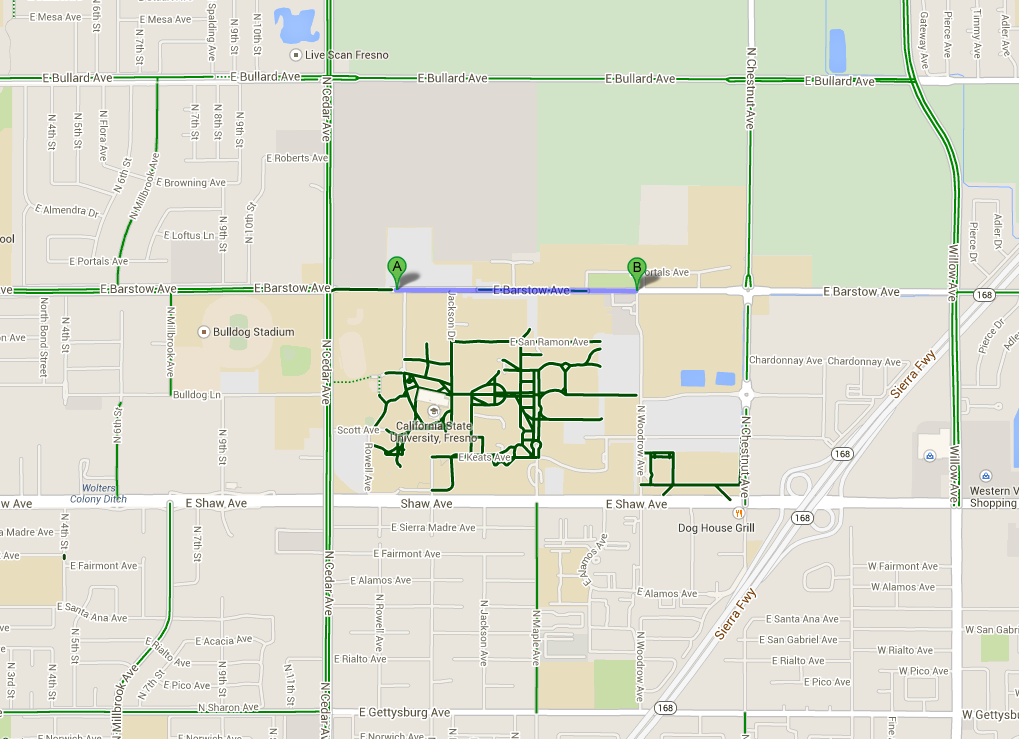 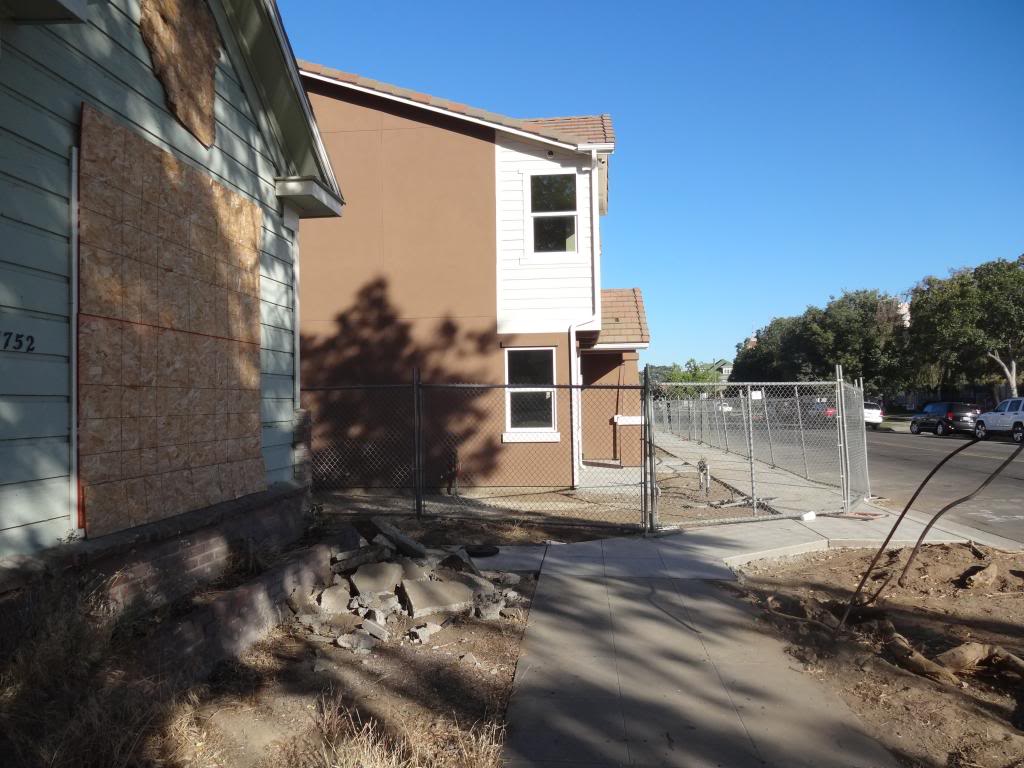