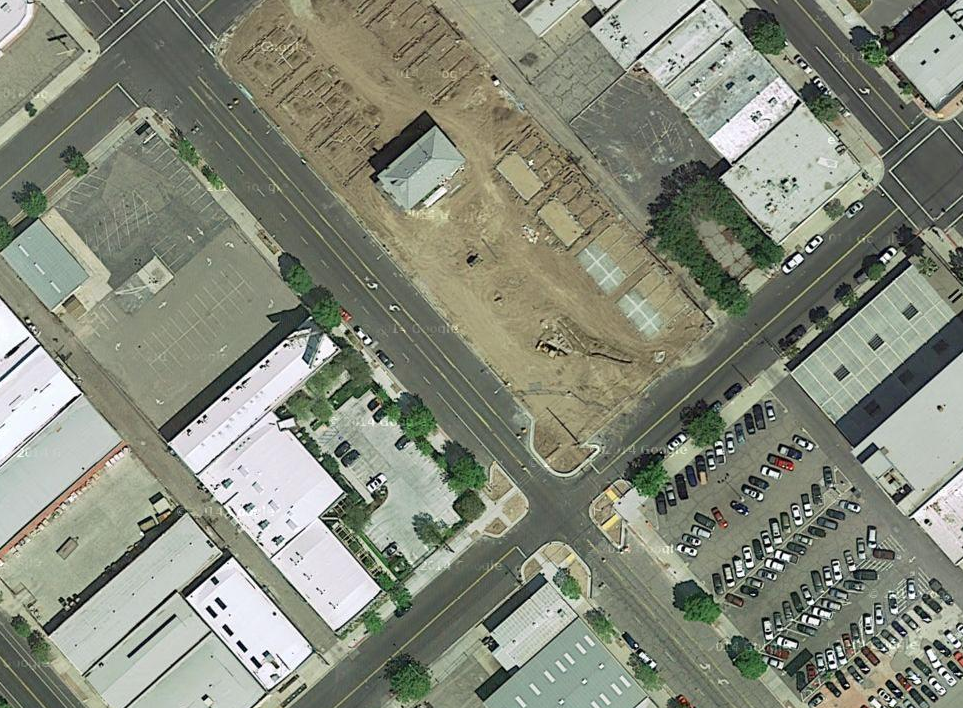 The bright sun and cloudless skies make Fresno an easy market for annual updates. Some major cities around the country only get updates every 3-4 years, and some global cities are still looking at images 5 or more years old. Click to read more!