I thought I was well versed in the myriad reasons people pull from their hat to oppose an expansion of transit. Thanks to a very helpful link provided by a comment in my recent post about a new bus service linking Fresno and Yosemite, I see I was wrong; there is much to learn about transit opposition. It really is fascinating how deep people will go to find a way to oppose even the most rudimentary improvement to transit(5 round trips a day).

The comment linked to a well written article in the Sierra Star about the new bus service. As a newspaper based in Oakhurst, they are by far the authority on happenings in the area, and were able to go into much greater detail than the Fresno-based news outlets on the new service. Part of that coverage included a history of opposition. Click to read more! 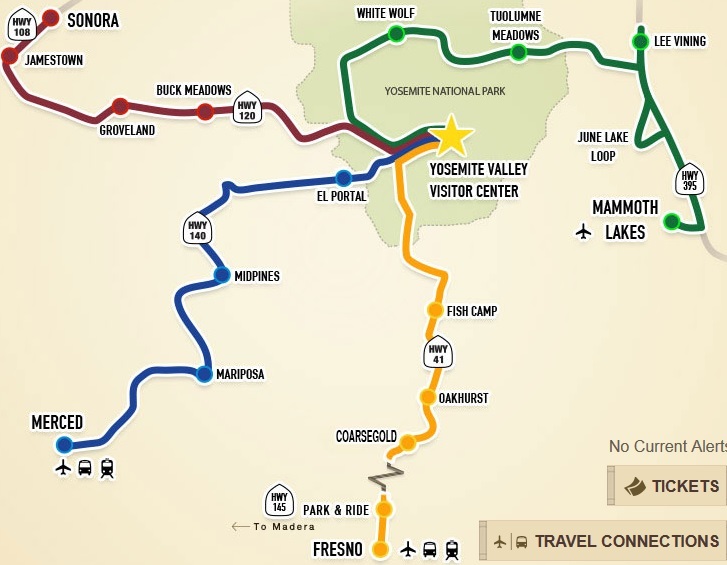 Valley Public Radio reports that for the first time, public transit will be available between Fresno and Yosemite.

The lack of service has always been curious. The city re-branded the airport from Fresno Air Terminal to Fresno Yosemite International Airport, and added a fancy looking fake sequoia grove, but you needed a car to actually get to the park.

Starting this summer, $30 will get you a round trip bus ticket (including park admission) from Fresno to Yosemite Valley, which will complement existing service to Yosemite from Merced. There is also bus service to Sequoia National Park.

Once at the park, visitors can use the free shuttle system around the valley, hike, or hitchhike to reach places like Glacier Point. Click to read more!

I’ve been angrily hammering away on an article about the proposed Smart and Final project, but fortunately I found something in this weeks City Council Agenda that has temporarily soothed my nerves:

=&0=& and the preparation of a feasibility study for a Class I bicycle trail along the Herndon Canal and Mill Ditch canal banks and to authorize the Public Works Director or designee to sign and execute the standardized agreement on behalf of the City (Council District 1, 3 ,4 and 7)=&1=& which promote active transportation and provide a right-of-way designated exclusively for bicycle travel adjacent to a roadway and which are protected from vehicular traffic. Types of separation include, but are not limited to, grade separation, flexible posts, inflexible physical barriers, or on-street parking. Legislature

A cycle track, in Fresno!?

Sure, San Francisco has them….

and Los Angeles has them (as of last week)…

and cities like Chicago, Washington, New York and Boston have had them for years, but it looks like modern engineering has finally arrived in Fresno!

…an evaluation of Class IV bicycle facilities along Van Ness Avenue and Fulton Street between Divisadero Street and McKinley Avenue.

Van Ness Avenue and Fulton Street are the preferred connection between Downtown and the Tower for both motorists and people on bicycles. They each are one way, and were some of the first Fresno streets to get bicycle lanes added after construction (most new streets are designed with bicycle lanes in mind, but only within the last 5 years did Fresno start adding bicycle lanes to existing streets). Click to read more! 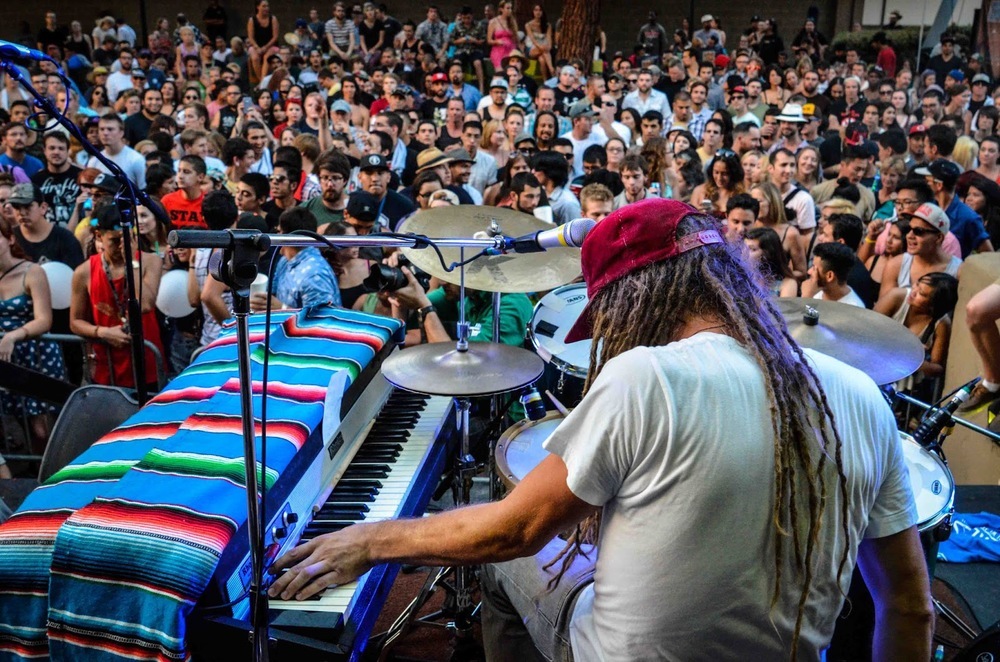