At $23.05 million, American Paving had the lowest of three bids for
the project. The other two bidders were Lewis C. Nelson at $23.3 million
and Granite Construction at $27.68 million. Right off , the city
is eliminating a bid alternative that will save around $600,000. That
takes American Paving’s bid to $22.4 million. The cash on hand for the
project – around $20 million – means City Hall now needs to either cut
around $2.4 million from the proposal or find some additional revenue.
It looks like the city isn’t counting on the latter. Click to read more!

However. one of the biggest backers of electric vehicle chargers has been Tesla, and they’ve been MIA. They have been deploying a network of proprietary “superchargers” nationwide to help sell their cars: Click to read more! 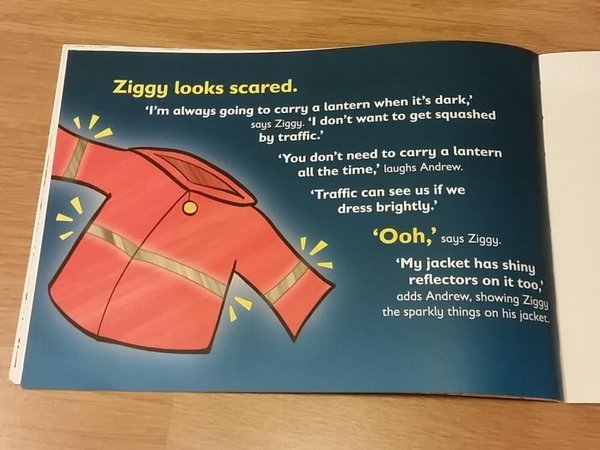 In self-defense, “push yourself into the driver’s awareness as much
as you can” by exploiting biological motion, said Jonathan Dobres, a
research scientist at MIT’s AgeLab. “Make yourself as big and bright and
reflective as you can. You’re really helping the brain of a driver
figure out, ‘Oh, that’s not a road sign, that’s a person moving
around.’ ”
Boston Globe Click to read more!