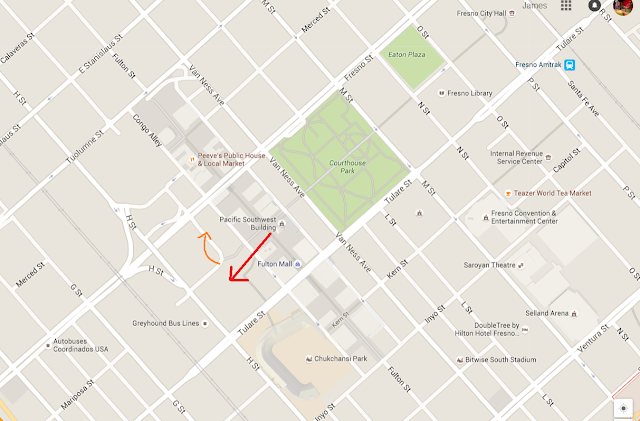 About a month ago, I went out and took hundreds of pictures around downtown Fresno. The intention was to post them quickly, but that obviously didn’t happen. My post about the changes at Fresno State took a few days to put together, and then I was away from the internet for a week due to a planned surgery.

This set of pictures was originally intended to show the current state of High Speed Rail (HSR) construction in Fresno. However, a lot has happened in a month, so they’re no longer current in regards to construction activity on the project itself. Instead, they will serve as a benchmark of what downtown Fresno looked like right before serious construction started in earnest, and before private investors started taking note of the prime empty lots. Click to read more!