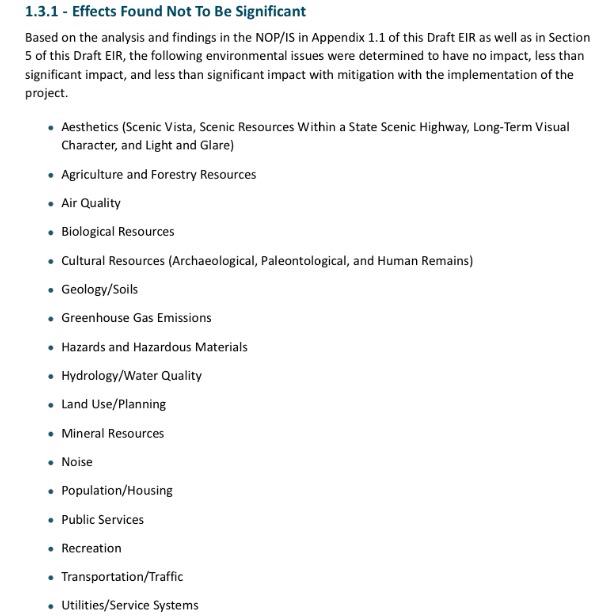 Last week, the city of Fresno held a groundbreaking ceremony to mark the start of the deconstruction of Fresno’s Fulton Mall. However, there is still a small chance that this project can be stopped and the pedestrian mall can be saved.

Groundbreakings are purely symbolic. Some are held months, or even years before real construction begins. Others are actually held after construction has begun. All a groundbreaking is, is a photo opportunity for politicians involved in the project. For private projects, a groundbreaking can serve as a way to reassure investors on progress. For public projects, they serve as fodder for campaign materials

I was sent a press release which reminds us that the fight to preserve the mall has not ended. A group of preservationists is still moving through the legal process, and is soliciting donations.

The Downtown Fresno Coalition is raising funds to appeal a recent ruling of the United States Federal Court, Eastern District of California, denying their request for relief on grounds that the City of Fresno’s plan to demolish the historic Fulton Mall and replace it with 20 feet of asphalt is contrary to the National Environmental Protection Act and laws governing the Department of Transportation. The Downtown Fresno Coalition was formed to promote responsible revitalization of downtown Fresno and for the past 14 years has supported restoration of the recognized historic resource that is Fresno’s Fulton Mall.

The DFC is also a party to an appeal in the State of California, Fifth District Court of Appeal, regarding the Fresno City Council’s decision to certify an Environmental Impact Report (EIR) supporting Mayor Ashley Swearengin’s plan for demolition of this historic resource that Fresno should be proud of.  That case is pending before the court.

The DFC is affiliated with the local non-profit organization 1000 Friends of Fresno.  Tax-deductible donations can be made to the Fulton Mall legal defense fund by sending a check made out to 1000 Friends of Fresno to their office at 4781 E. Gettysburg, Fresno, California  93726, with the notation Save the Mall.  For online contributions, go to https://www.crowdrise.com/helpsavethefultonmall.  You can also find the Downtown Fresno Coalition on Facebook to stay informed.

Please note the donation link above.

I agree with them that the Environmental Impact Report was flawed. An Environmental Impact Report is supposed to catalog all the negative impacts of a project, and identify ways to mitigate these efforts. For example, if a project will add to the bad air quality in the region, then the report should identify what steps would be taken to mitigate this problem.

However the Fulton Mall EIR was extremely simplified, and pretty much said “no problems here!”

It seems quite odd that a plan to remove a park and add a roadway would have no impact on air quality, transportation, or recreation.

The city has argued that the Fulton Mall is not a park, even though maintenance has been funded from the parks department for decades, and the playgrounds were apparently paid for by the National Park Service.

Even though the symbolic groundbreaking doesn’t mean construction is about to start, the City is able to do so unless the court orders them to hold off until the appeal process is finished. If the court does not delay construction, then it is possible demolition could begin, and then the court could find in favor of the preservationists – but at that point it would be too late.