If you’re reading this blog, you know that Central California is not all sunshine when it comes to planning, development, and transportation. You also probably have a strong desire to see improvement.

For example, Fresno’s half-cent transportation tax has been devoted almost entirely to highway expansions and roadway widening. Road diet projects have been halted due to right-wing elected officials. Fresno’s pedestrian mall is being ripped up, and the BRT project is no longer BRT. Sprawl, of course, continued unabated. This pattern is true across the valley. Sure, there are bright spots and individual wins, but since I started this blog over five years ago I’ve seen much more bad than good. Click to read more! 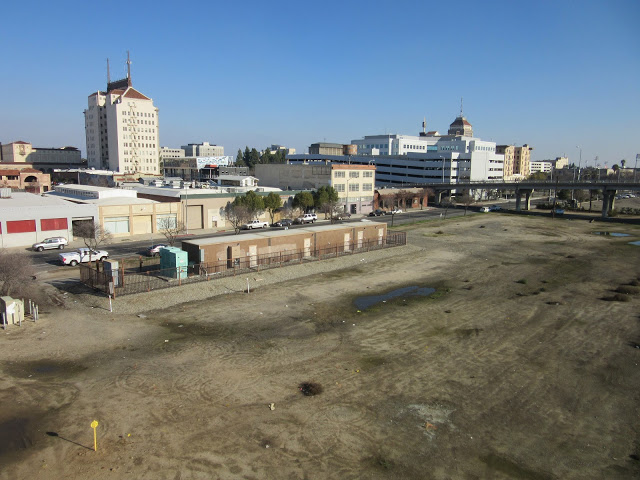 One of the most obvious signs of High Speed’s Rail’s (HSR) coming arrival to downtown Fresno has been the demolition – and now reconstruction – of the Tuolumne street bridge. The bridge was two lanes wide and carried traffic eastbound over the Union Pacific right of way. It was paired with the Stanislaus Street bridge which carries two lanes westbound.

Both bridges will be demolished and replaced by a single bridge carrying traffic in both directions. The bridge will feature wider sidewalks as well. The reason is that aside from being 50 years old (or more?), the current structure of the bridge does not allow enough room for the new High Speed Rail tracks to fit. Once the new bridge is in place, and the Stanislaus Street bridge has been demolished, more serious work can be done downtown to create the new tracks and station. Click to read more! 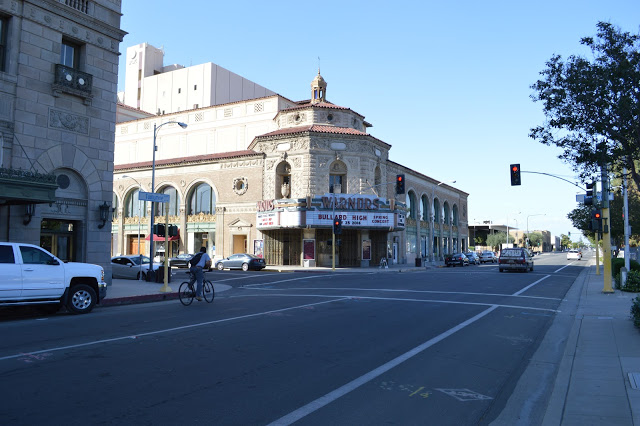 Fresno’s pedestrian mall, one of the first in the country, is no more. A multi-year campaign by the city to remove the pedestrian and bicycle mall it and replace it with a street for cars has been successful, as (de)construction is well underway.

I took a walk down the entire length last week and took too many pictures. This post, from August, has some reference pictures as to what it looked like a year ago. Be warned, this post is long.

The north part has totally been removed. The center part looks disconcerting, with plenty of mall left but lots of destruction. The southern end has already progressed to the point that concrete is being laid for the parking areas. Click to read more!