All of the $900 million will come from the gasoline tax increase signed by Gov. Jerry Brown in 2017. The projects aim to provide comfortable rides for people who now drive to the Bay Area, where jobs are plentiful but housing is costly.
Modesto Bee

For reference, here is what rail service currently looks like in Northern California, excluding BART 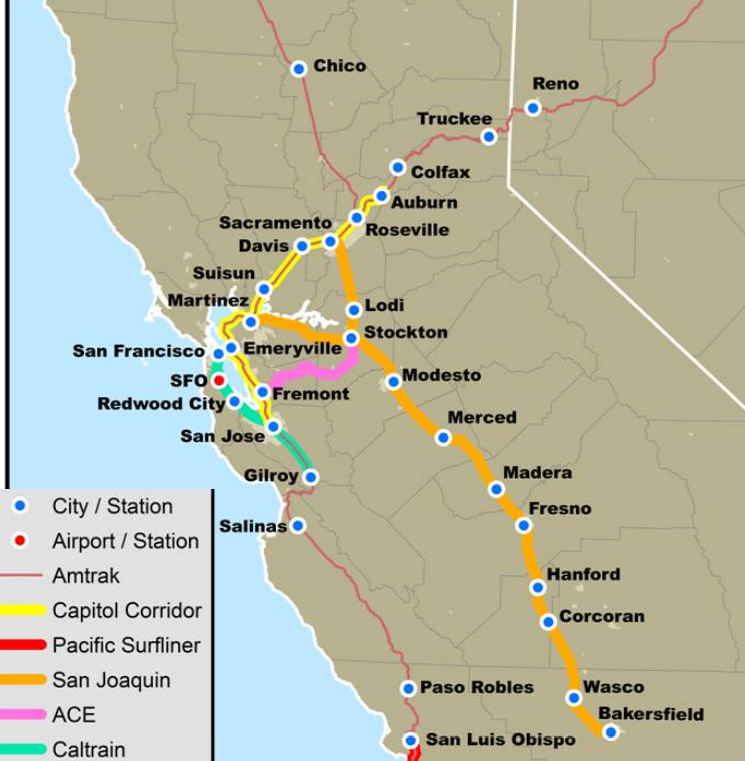 The improvements are aimed at both the Amtrak San Joaquin line (orange) and the ACE commuter line (pink). Specifically, $140 million is going to ACE, $114 million to the San Joaquins, and $246m to the joint areas. While these services have different brands and serve different needs, the plan is to make them complementary. Essentially, ACE will serve local needs, while the San Joaquin will continue to focus on longer distance trips. 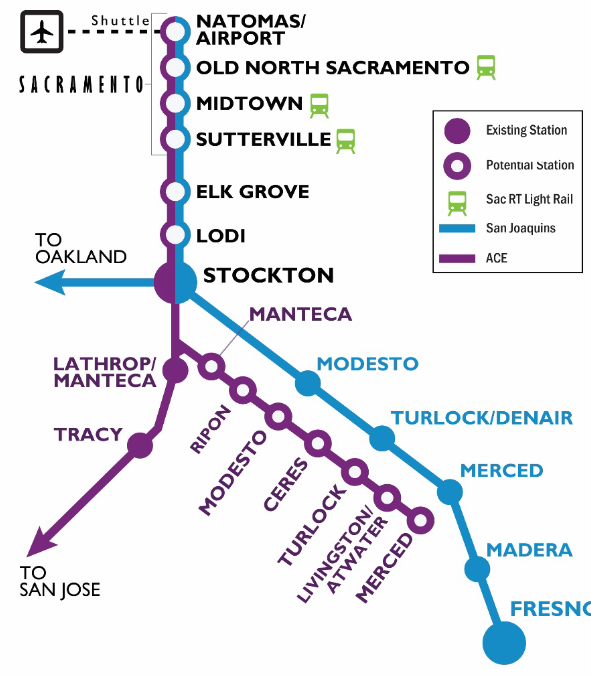 South of Stockton, ACE would run on the UP tracks that border CA-99. Amtrak would continue on the BNSF tracks which are further east.

North of Stockton, the San Joaquin stops in Lodi, and Sacramento. Under the new plan, the Amtrak trains would shift from the BNSF tracks to the UP tracks and share with ACE. After Stockton, trains would stop at Lodi, Elk Grove, City College, Midtown, Old North Sacramento, and Natomas/Airport stations, although the exact locations have not been finalized.  While these additional stops may result in a longer trip, they would provide more convenient destinations. Of course, the final service patterns has yet to be decided. With proper planning, the San Joaquin could stop at Stockton across the platform from ACE, allowing people to transfer between local service and express service to Sacramento.

The long-term goal is to provide hourly service between Fresno and Sacramento, making it similar to a commuter rail line. In the short-term, they just want to get the 8th and 9th daily trip added to the San Joaquin schedule. That’s up from the current seven trips a day, of which two go to Sacramento.

When will this happen? The project schedule has additional engineering and planning running through the next year, with construction starting later in 2019. The first improvements in service from this new funding would come in 2021, with further enhancements throughout the 2020s. However, incremental improvements have already been made. For example, operations in Stockton have been greatly improved. Previously, there were three tracks, but one was a dead-end, so Amtrak trains had to discharge in the street. Now, the 3rd track and platform was extended over the roadway to the north. Additionally, the areas around the station were improved. 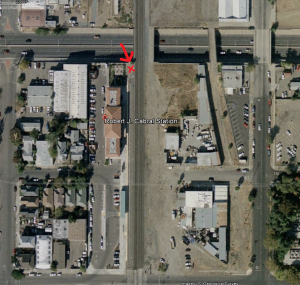 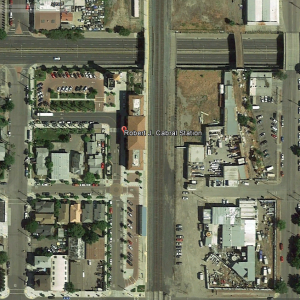 Additionally, the San Joaquin line will be getting new trains before 2021, and there will be additional modifications to the schedules, with some changes coming as early as this fall.I posted more about that here.

That’s right, changes are coming to the new “morning express” service. Yes, already! Basically, the model they used didn’t accurately account for various freight delays, which in turn caused passenger delays.For example in June, two freight trains delayed and there were 11 collisions between trains and cars or pedestrians. The new schedule will adjust slots to take into account this real-world data.

Additionally, the San Joaquin has operated with the same schedule 7 days a week. Well, the early-morning express was devised as a way to get people to Sacramento in time for an early meeting, but there’s not much of a rush on weekends. Because of this, weekend ridership on the new train was just half of the weekday ridership. Instead, the first train to Sacramento will now operate later on weekends, and provide better connections to people coming from LA. Look for that this fall.

While 2021 seems far away, all this is happening much faster than High Speed Rail. Of course, that’s because all the tracks already exist. The money is mostly going to build the stations, buy additional trains, and make some limited upgrades to the tracks (like adding some where there us only one).