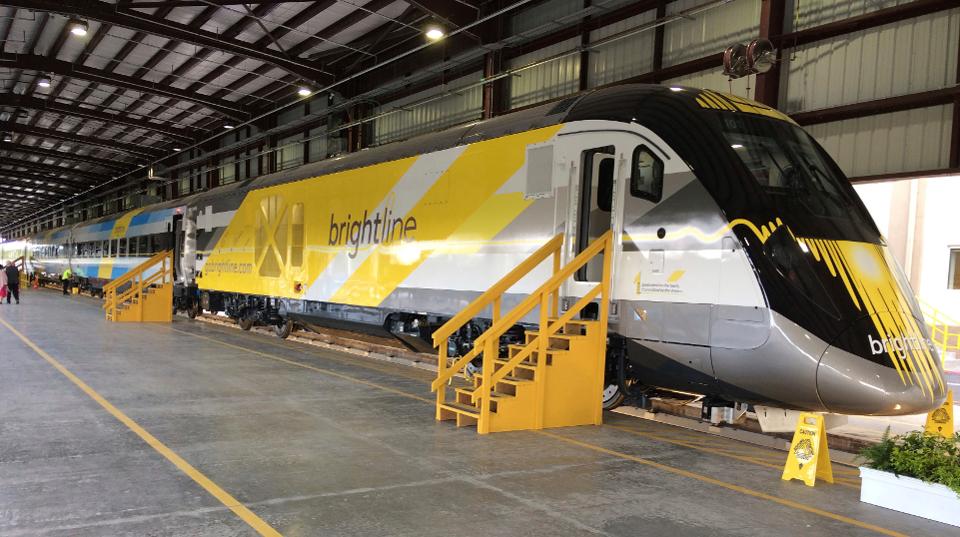 I’ve been super busy, so here is a short post with some recent transportation news I didn’t post about: