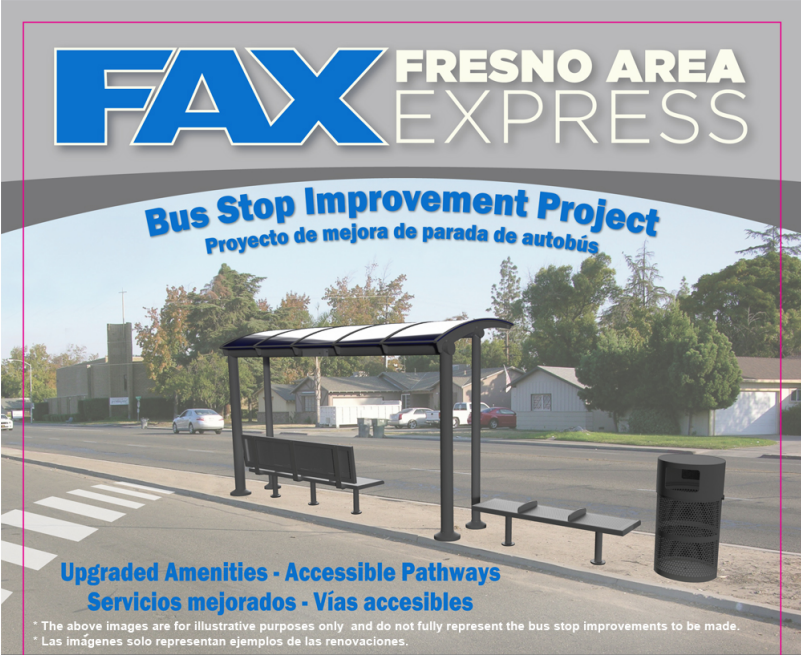 The agency created a hilariously basic render of what these improvements could look like, which you can see at the top of this post.

The bus stops that have been targeted are mostly in those odd medians between the main roadway and the frontage roads, like this one on Cedar, which is way too narrow:

And this one on Ashlan, which is just dirt:

It is not clear if these improvements will include a safe way to cross the street, but I am guessing no.

Construction has already begun, but no end date is scheduled. The work is fairly basic, so hopefully it doesn’t last too long.

2 Replies to “Fresno gets $2.2m for bus stop ADA upgrades”