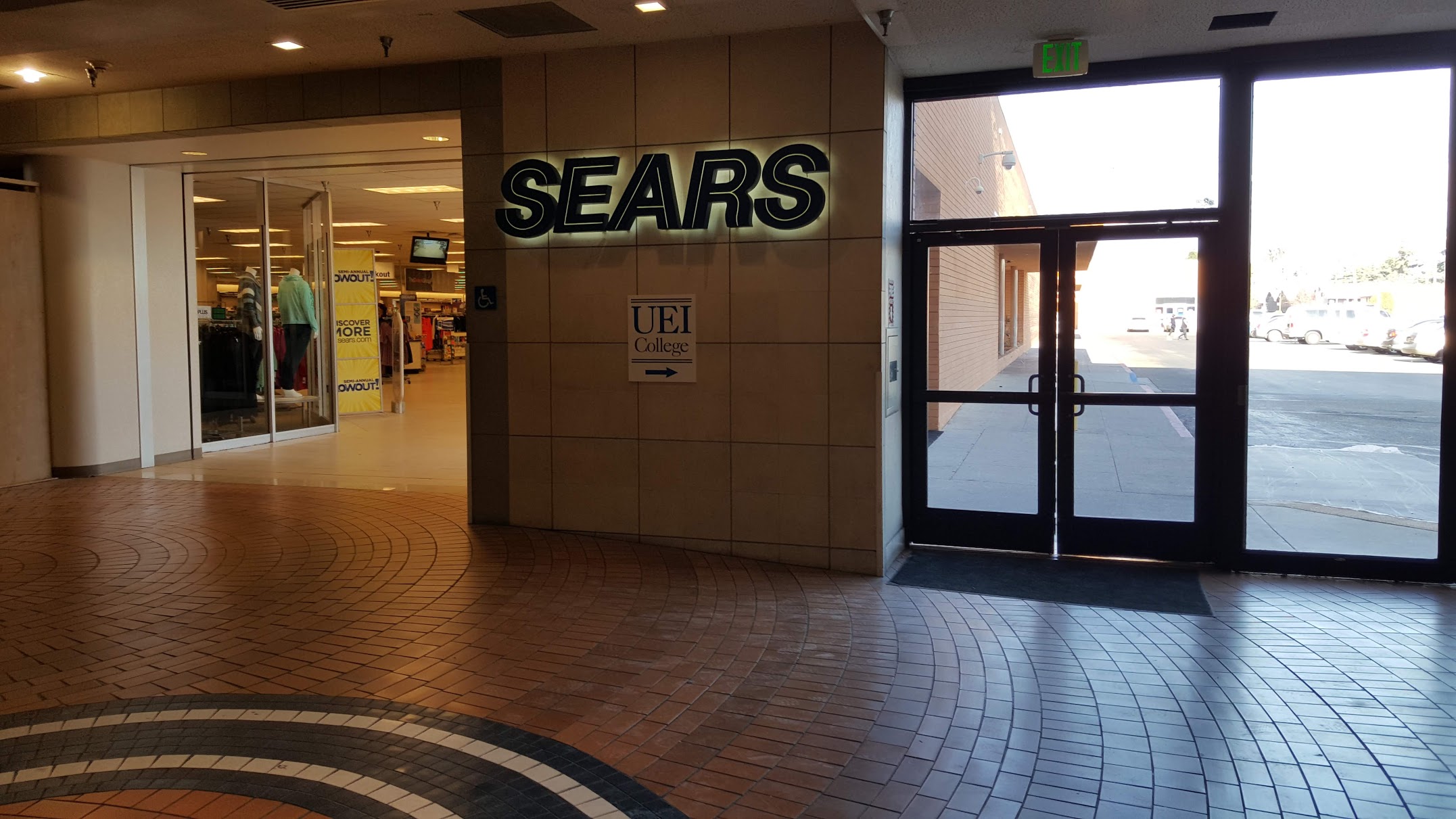 While Sears may not be the hottest shop in town, it still draws some shoppers. The Sierra Vista location, which they lease, is profitable enough that it will remain open (at least for another holiday season). Their Manchester Center rent is zero, as they own the building and the land it sits on. While the store is connected to the mall, it’s not actually part of it, which is why the store entrance is not centered (title image).

Why would they close a store when the rent is zero? Because it’s more profitable to lease the space to someone else. The Fresno Bee reports that Ross and dd’s DISCOUNTS will be moving into the space.

An image from earlier this year showed them moving into the northern part of the store, with Sears holding onto the southern end and the basement level.

It is unclear at this time what has changed. It is possible that Sears found a 3rd retailer to occupy the southern part of their property, or perhaps the two new stores decided to super-size their space. Or maybe it will be empty.

Ross coming to Manchester is not a surprise. A few years ago, when the Manchester Center renovations were announced, it was rumored that Ross would take over the “future retail” space shown in this diagram.

That would have been the best case scenario. Sears on the north end, with a Ross feeding into the mall at the south.

While it’s certainly a positive that Ross hasn’t backed out entirely, they will be pretty independent of the mall, which won’t do much to help the other retailers. It will be like the Target at Sierra Vista.

As for the new food hall, still no word on when they’ll actually get around to building that.

I’ll do my annual mall tour in January again and see what else has changed. I’m not expecting much.

One Reply to “Sears Closing: What does it mean for Manchester Center?”