A new high speed mode of transport is desired between Los Angeles and San Francisco; however, the proposed California High Speed Rail (HSR) does not reduce current trip times or reduce costs relative to existing modes of transport. This preliminary design study proposes a new mode of high speed transport that reduces both the travel time and travel cost between Los Angeles and San Francisco.

The total trip time is approximately half an hour, with capsules departing as often as every 30 seconds from each terminal and carrying 28 people each. This gives a total of 7.4 million people each way that can be transported each year on Hyperloop. The total cost of Hyperloop in this analysis is under $6 billion USD.

At the time, I pointed out that the half-baked plan appeared to be just an attempt to delay the HSR project in favor of a future silver bullet. The reason for that conclusion is that the paper made an effort to downplay the HSR project while misrepresenting what the Hyperloop was promising. The biggest red flag was that the proposal didn’t actually go into San Francisco or Los Angeles, which is where the biggest expense would be.  Other folks, like Alon, took issue with some of the engineering promises.

Looking back through the document, five years later, I am a bit surprised to find that the claims are less hyperbolic than what I remembered. Misleading, yes, but not outrageous. A reason I am a bit surprised is because Elon Musk’s behavior has deteriorated significantly since then. From a USA Today article:

After reading Musk’s 57-page proposal, Sam Jaffe, senior research analyst at clean technology firm Navigant Research, was impressed with Musk’s willingness to release the report with “excruciating detail” and openly invite criticism. “What he’s done is amazing. He wrote it and said, ‘Criticize this,'” Jaffe says. “And it’s worthy of being criticized.”
USA Today

That willingness to debate in the public space didn’t last long. In 2018, any criticism was met with cries of “fake news” and “pedophile” by Musk.

Of course, Hyperloop has existed as more than just a paper, as it spurred the creation of an entire industry of hype. It’s through interviews, press releases, and “demonstrations” where the more ludicrous claims emerged. I still chuckle at the render of the Hyperloop next to the Golden Gate Bridge, where apparently the concept of boats larger than kayaks was not known.

At first, much of the hype was based around the idea that Musk could do no wrong, and the government couldn’t do anything right.

“I expect [Musk] will prove, once again that the private sector (and not the government) should be handing public transportation,” Draper told me yesterday after the Hyperloop announcement. “He is smart to go after inefficient government public works.”

For years, government has been a nuisance to Elon Musk. It’s slowed him down. It’s required him to spend his valuable time lobbying his Twitter followers for support in the New York legislature instead of building rockets. It’s required him to explain his mind-bending technical innovations to grayhairs in Congress as if he were speaking to schoolchildren. Over and over, the public sector has convinced Musk that it is hopelessly lost when it comes to matters of innovation, and that anything truly revolutionary must spring from the ambitions of the private sector. Click to read more! 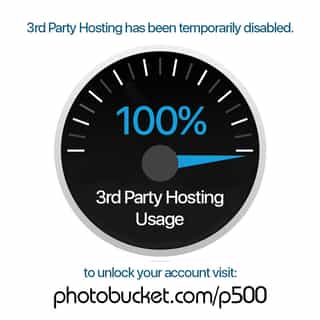 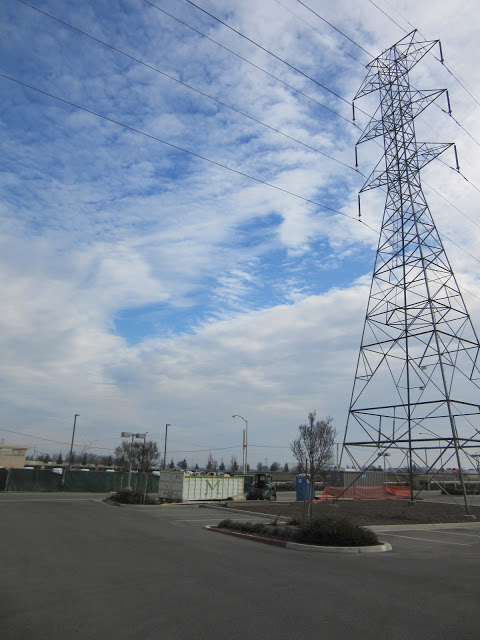 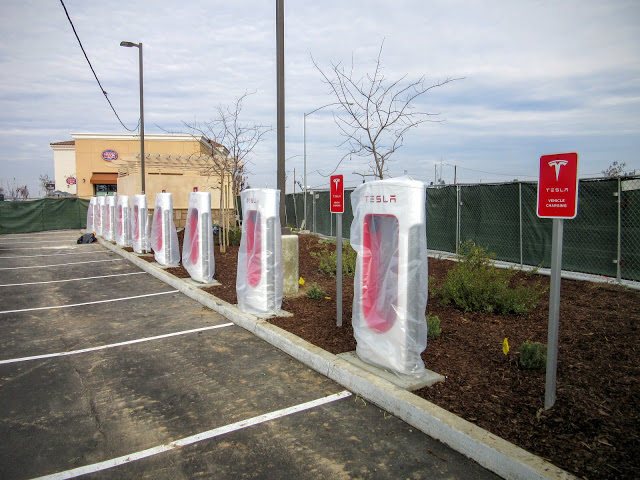 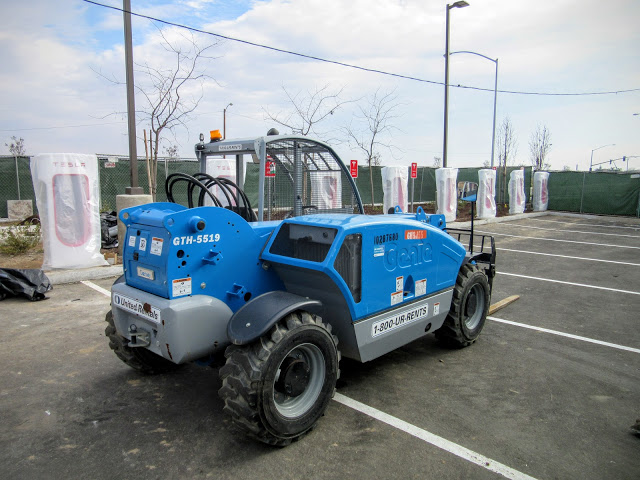 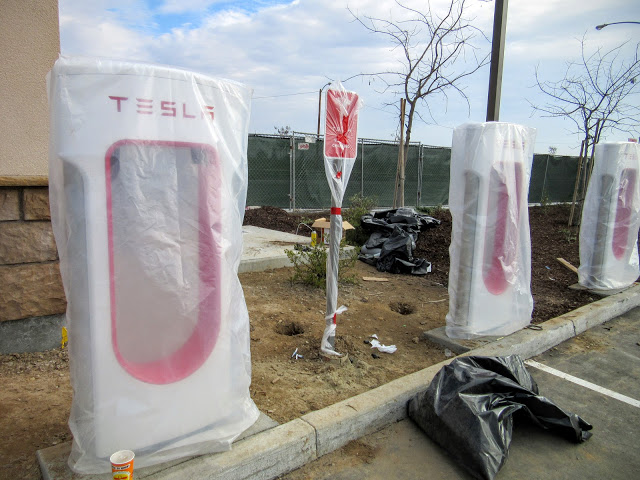 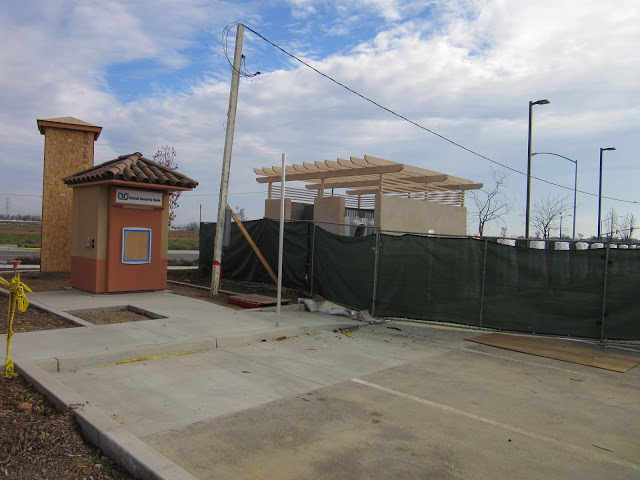 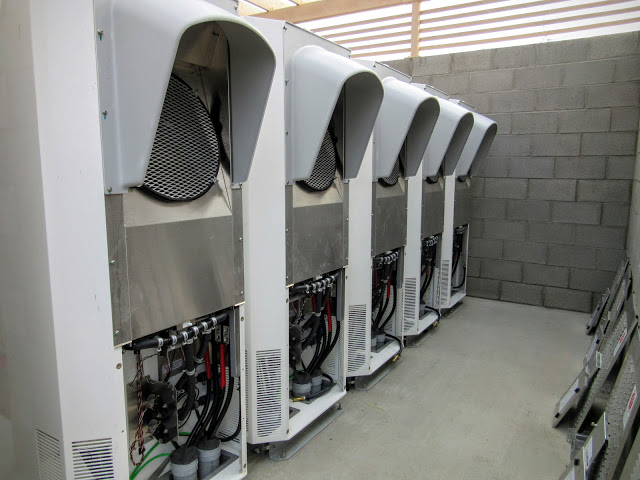 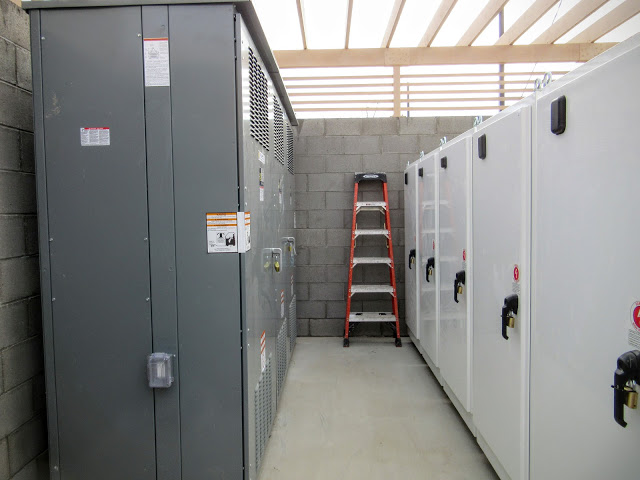 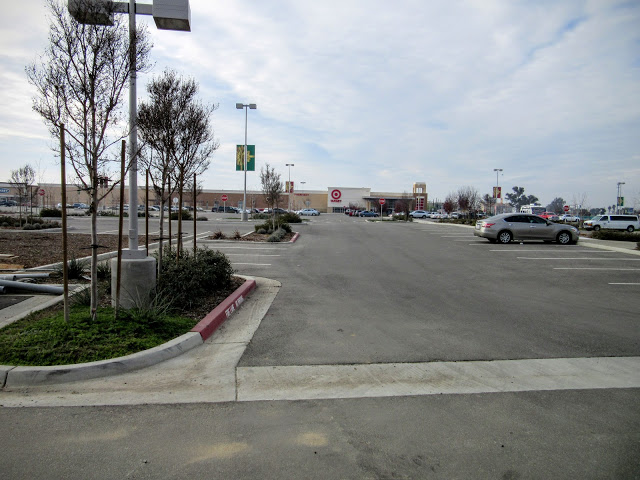 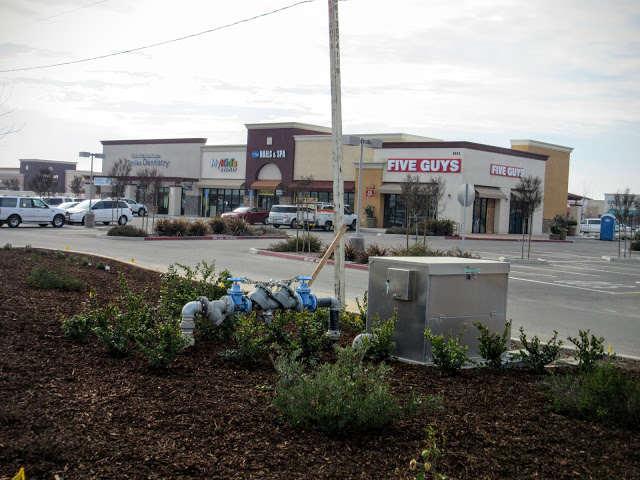 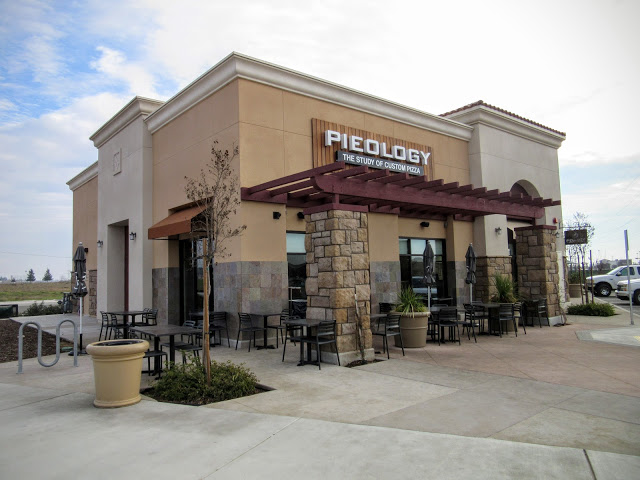