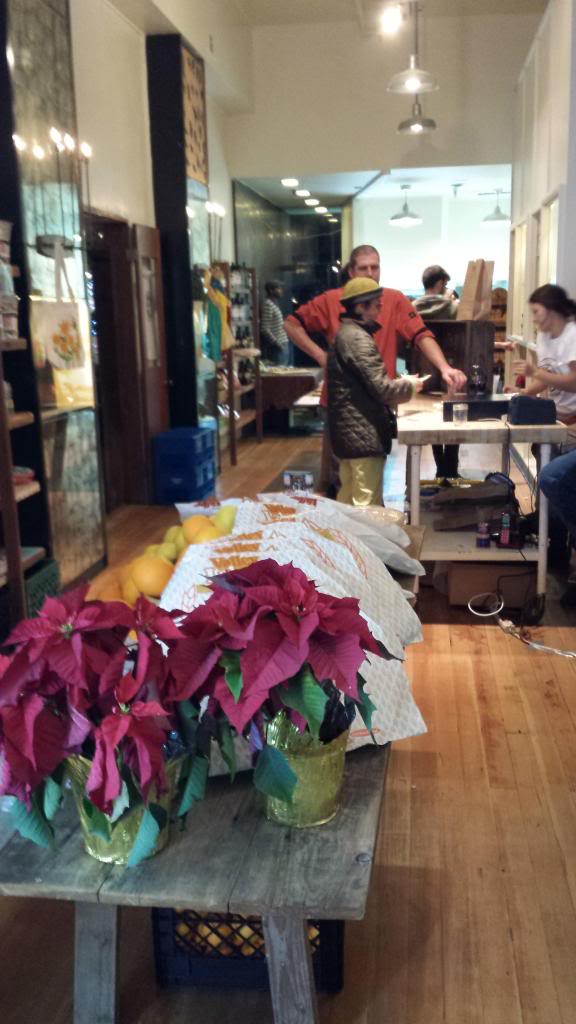 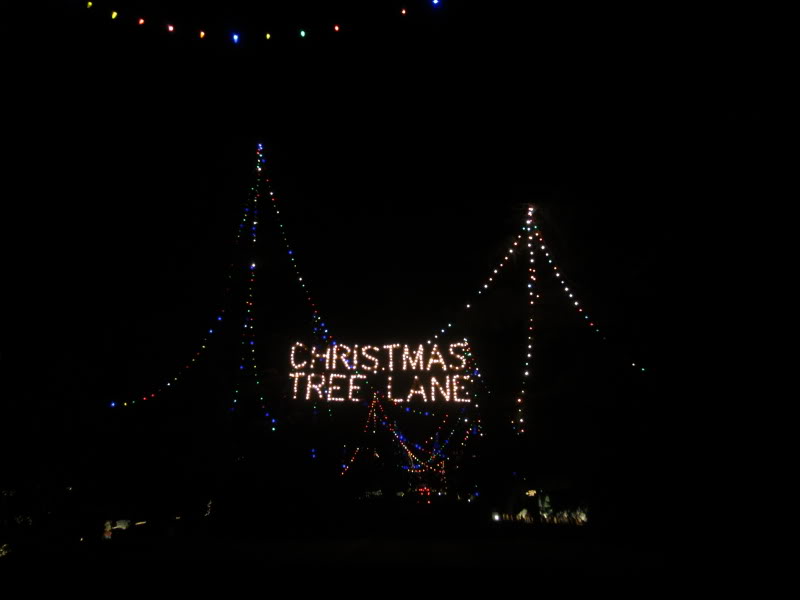 I’ve previously talked about how a few streets in the Fresno area have a long running tradition in which the entire street, or neighborhood, tries to outdo each other by lighting up every home with an explosion of holiday lighting and decorations.

On Christmas Day, I did a last minute visit to the three areas described in this Fresno Bee article at 8:30pm.

Not to be confused with Candy Lane, which apparently is not worth visiting anymore.

This is the most modern development, so property sizes are small, even with large homes. This means that homes are closer together, so the lighting displays appear more continuous. Further, homes are closer to the street. I’d estimate that over 80% of homes had decorated and lit up, and most went all out, with thousands of lights, figures, signs and more. It helps that the homes are in a very affluent area. Click to read more! 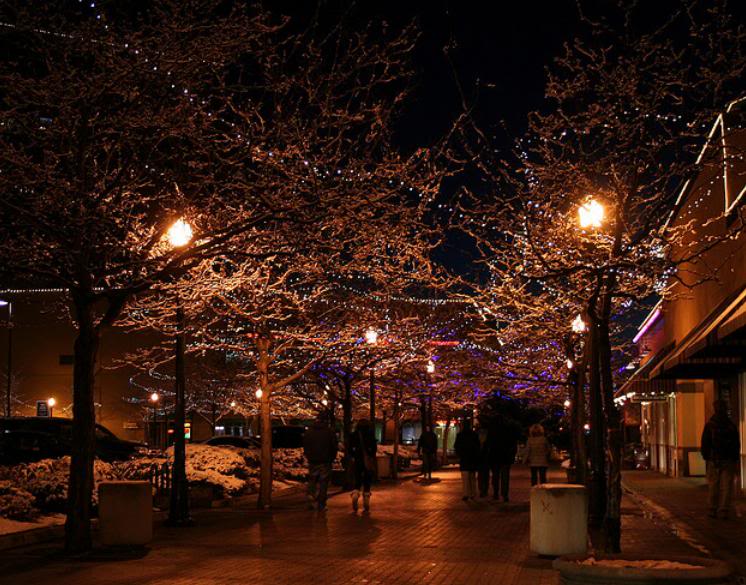 For many in Fresno, the reasons to go downtown are few. 40,000 people work in the downtown core, but have little incentive to stay after work. The PBID doesn’t have the money or power to transform downtown in one swoop, but can continue bringing people downtown with the same kind of events that have been working for the last few years. That is, even though they voted in favor of destroying the mall, they, nor the city, actually has the money to go through with it. Click to read more!