According to the Fresno Bee, what should be a routine approval from the City Council this week has become a “battle”.

I’m talking about one of the three projects I highlighted earlier this week, the restoration of Hotel Fresno.

Fresno Mayor Ashley Swearengin and City Council President Lee Brand are headed for a fight over the fate of the nearly century-old Hotel Fresno building.

She wants to spend taxpayer money on what she calls a risk-free project that will spark downtown.

He thinks she is pushing taxpayers into a disaster.

Swearengin’s administration on Thursday will ask the City Council to approve a loan of nearly $860,000 in City Hall-controlled federal housing money to help jump-start the rehabilitation of the Hotel Fresno. Click to read more! 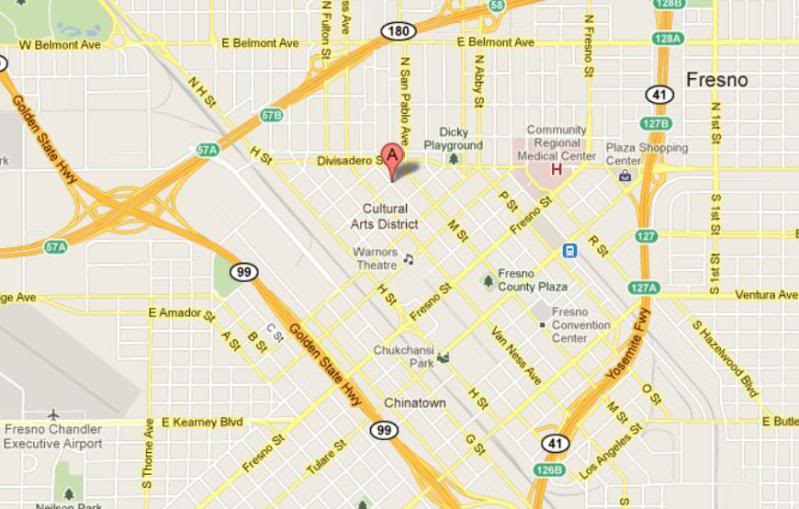 The September 29th agenda for the Fresno City Council meeting has a few interesting lines about potential upcoming projects. I say potential, because we all know that even approval and loan guarantees don’t necessarily mean the project is seen to completion.

Nonetheless, they are exciting proposals, and if all are completed, downtown will get just a little bit more pleasant. The first project began planning a year or so ago, and the other two have been in the works for much longer (2007 and 2005).

The first I would like to note is a proposed project by GVUrban, the people behind recent downtown projects I highlighted last week. Click to read more!