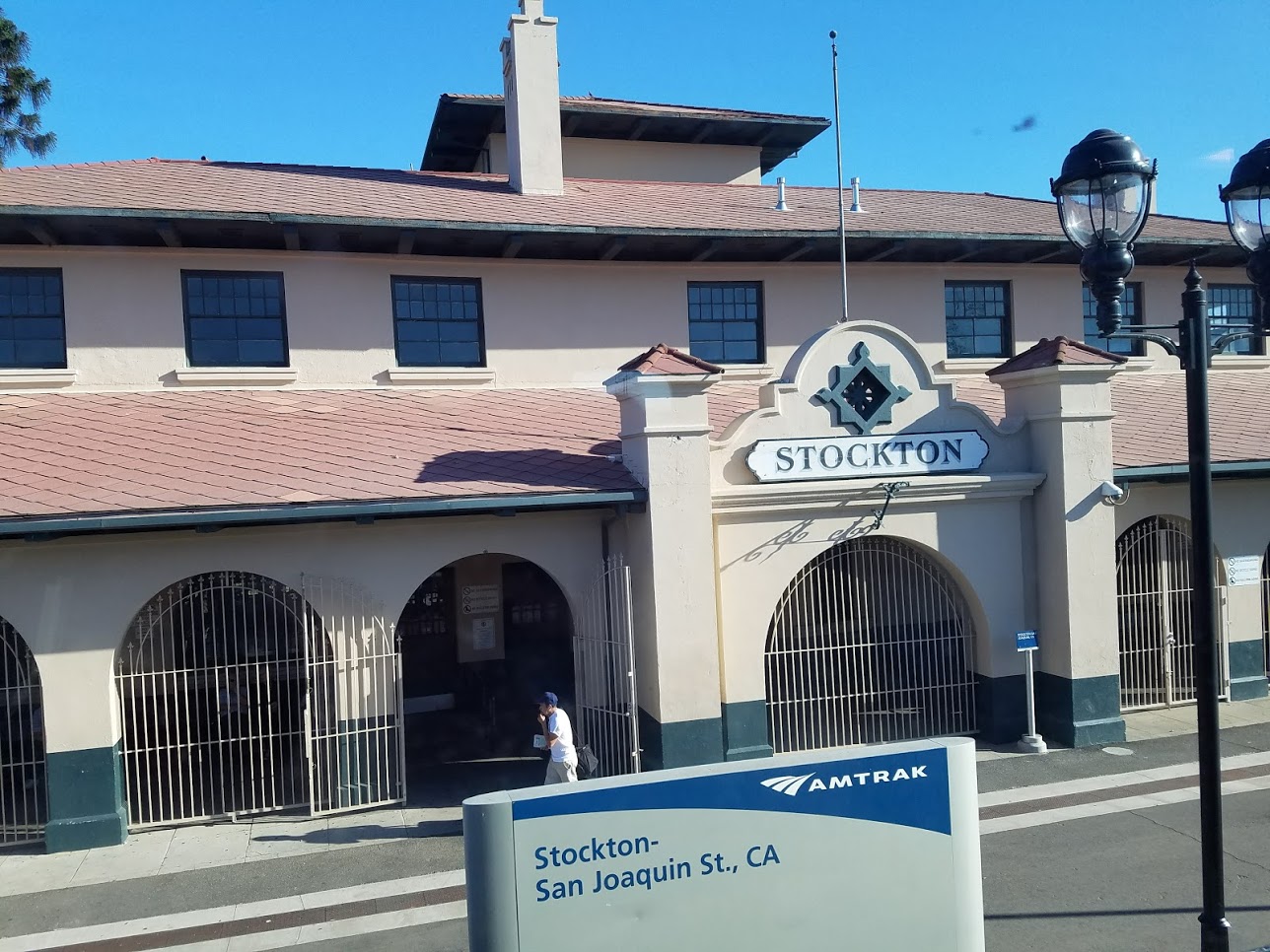 If you don’t follow TV news, you may not know that this week is when all the networks announce their Fall programming, and launch trailers for each one.

On the ABC schedule, there’s a new show coming out called “American Crime.” What caught my eye, aside from the fact that the trailer makes it seem more like a movie than a TV series, is that it’s set in Modesto. The trailer even shows a fictional “San Joaquin Airlines”

The show is going to play heavily on race relations, especially in the context of illegal immigrants. That’s certainly a subject that fits into the valley story. I also assume there’s going to be some heavy rural play going on.

Sadly, the pilot was filmed in Austin, Texas, so it will be interesting to see if they manage to preserve the central valley feel. No word if future episodes will be filmed in the area.

The trailer can be seen here:
https://www.youtube.com/watch?v=0IT21Lzh8ug