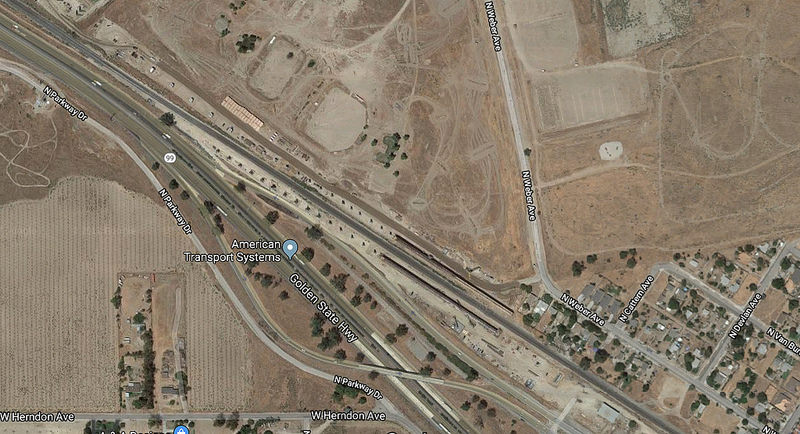 Posting updates about Google Maps satellite imagery in the Fresno region used to be a frequent topic on this blog. Thanks to the lack of clouds for half the year, Fresno was lucky in that new images were posted about twice a year, compared to some more populated area that only got an update every other year – or even less frequently. Basically, to provide the images, a satellite has to take hundreds of pictures, and then they are all blended together automatically to reveal a seamless image without clouds in the way. Since Fresno has so many clear days, it’s much easier to get the shots.=&0=&(it takes them a couple of months to process and update – that’s normal). There was also an update taken on =&1=&, which I noticed around July, but never got around to posting about.=&2=&
If you support investment in a strong downtown, curtailing sprawl, focusing on infill, fighting slumlords, and supporting high speed rail, which candidate should you support in the upcoming Fresno mayoral election?=&0=&

There’s something almost sinister about the way a developer gushes about the natural landscapes, beautiful views, and rolling hills he is about to bulldoze to build cookie-cutter tract homes.=&0=&” he’s ever seen.=&1=&

Yesterday’s election news keeping you down? Maybe this surprising development will brighten your day.=&0=&
All the information you need is on this page, but a quick summary here.