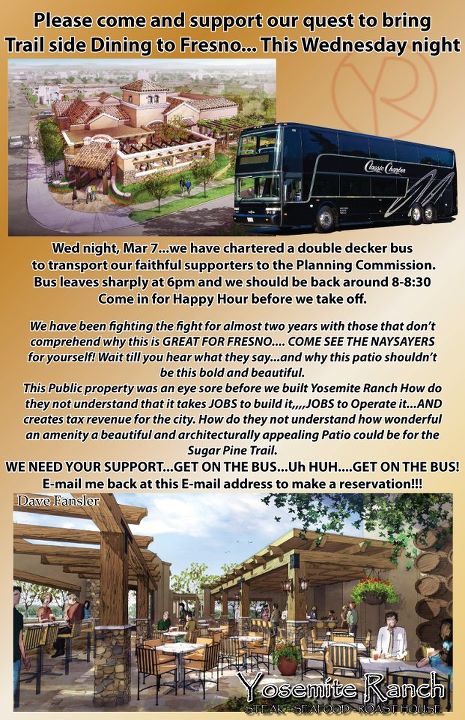 -They’ve been “fighting the fight” for two years, but who were they fighting? The process was done in secret and not made public until recently. Must have been quite the fight. Click to read more! 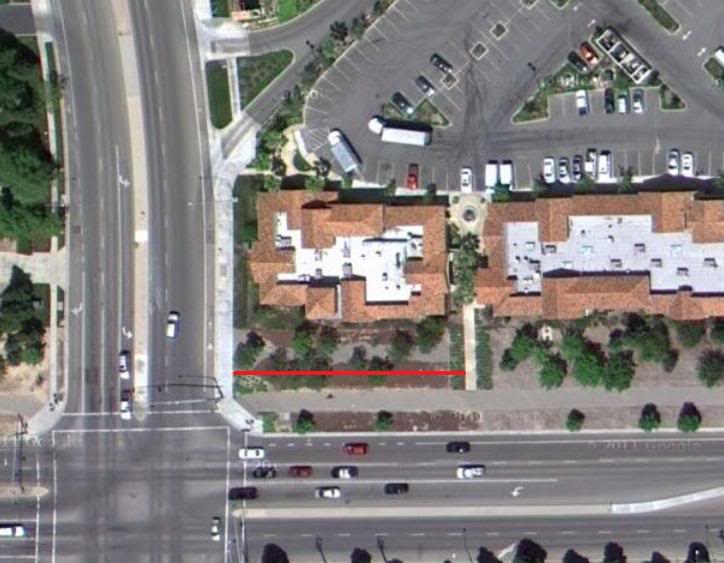